Are We Finally Getting Our Due?

I hope you all had wonderful holidays and an excellent start to the new year.

I am going to tackle 2015 like a champ, but you know, there are always those things that are out of our control.  I have a hard time dealing with them.  I like to have structure.  For instance, the torn meniscus, followed by the little auto accident, and rounding everything up by falling down the stairs in the dark this past week were definitely not structured into my daily agenda.  But we all gotta suck it up and moving on.  It can always be worse.

I started a gratitude journal too.  A five year sucker.  I want to maintain some positivity even if my day is in the crapper.  If you're looking to do something similar, you can get a great one here:  http://tinyurl.com/lbz23vg. 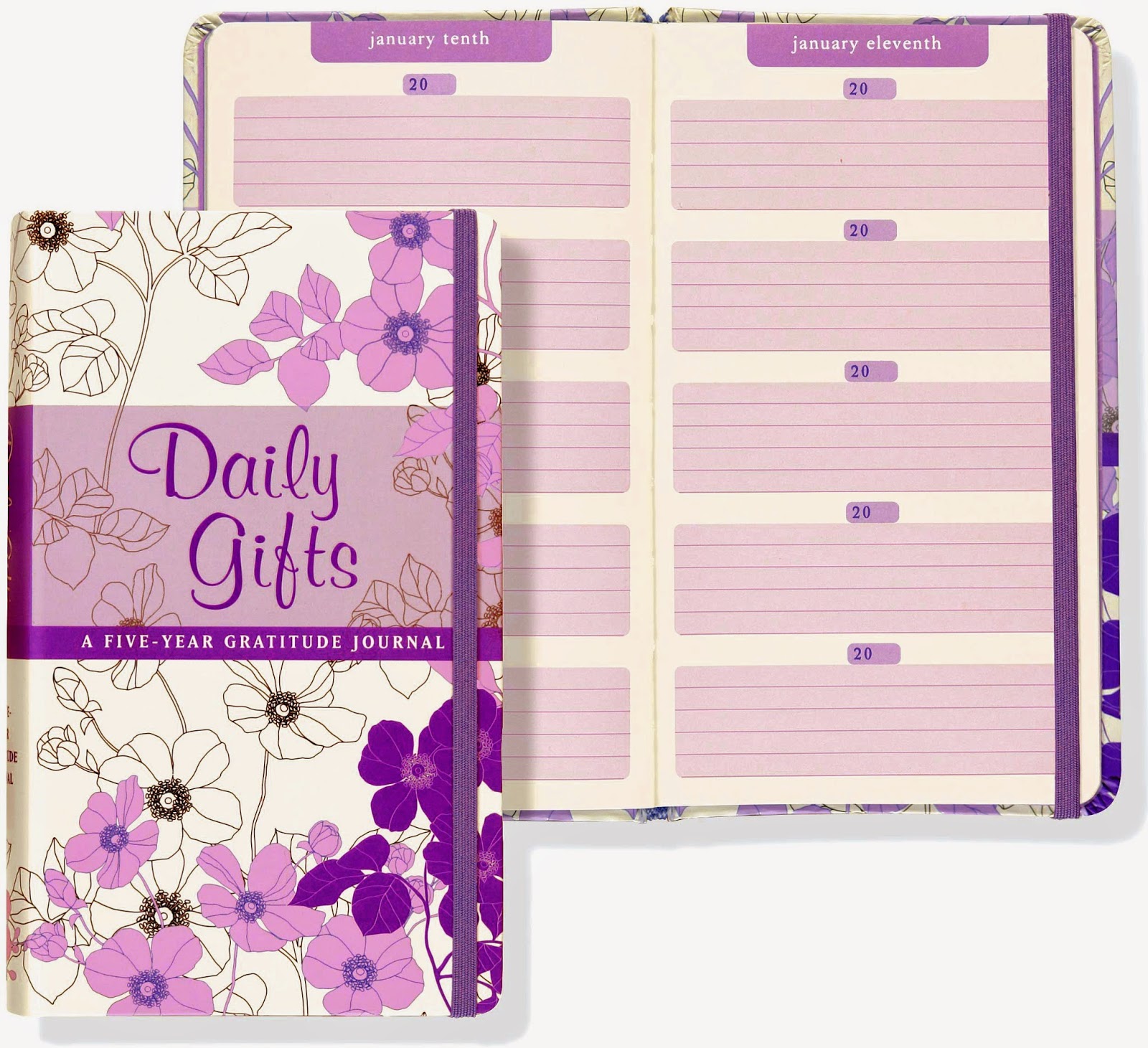 It's nicely made, hardcover, small enough to put in a purse but big enough to write in.  I also found this little gem:  http://tinyurl.com/mvnxgcu.

My favorite part about them?  Cheap!  Best gifts I gave myself for Christmas.

Speaking of gratitude, I've got a situation where I've had to search hard to find things to be grateful for.....but I'm still hoping.  I know they are there somewhere.  Sometimes you need to get out your PI hat and magnifying glass, but I'm sure they are there.  There is ALWAYS something.

As some of you may know, Justin and I have been dealing with his back injury for nearly 5 years.  It happened at work on Sept. 1st, 2009..... 18 days before our wedding.  Since then, our lives have changed.  A lot.  Five epidurals, two surgeries, massive amounts of narcotics and lingering pain tends to have an affect on one's life.  It also changes the lives of the people you live with.


The injury seems to control our lives and it likes to run the show.  No joke.  It's pretty badass.   We can have plans to take Allie to the playground and that day he can't walk the five minutes to get to the park.  I can take a little time off to spend with my family and that day he might be knocked out by a new medication.  Like I said, it's a badass injury.

The limitations are endless.  His ego has takes a hit when he has to ask a GIRL from the pet store to put dog food bag in his car.  His pride has been shattered every time people question why he is unable to work.  He has immense guilt that I have to take every job I can .  His privacy was invaded as private investigators were sent to watch over us and see if he was faking his injury.  Yet he keeps pushing forward, hopeful that "things are gonna change soon."  Many people would've given up.

Through all of the changes, we adjusted!  Humans are resilient like that.  Granted, there were days where I cried, wondering why this happened to us.  There were moments when I wondered how we were going to manage.  But I really do believe that God/The Universe only gives you what you can handle.  And as for the shit you think you can't handle, He provides you with direction to help. 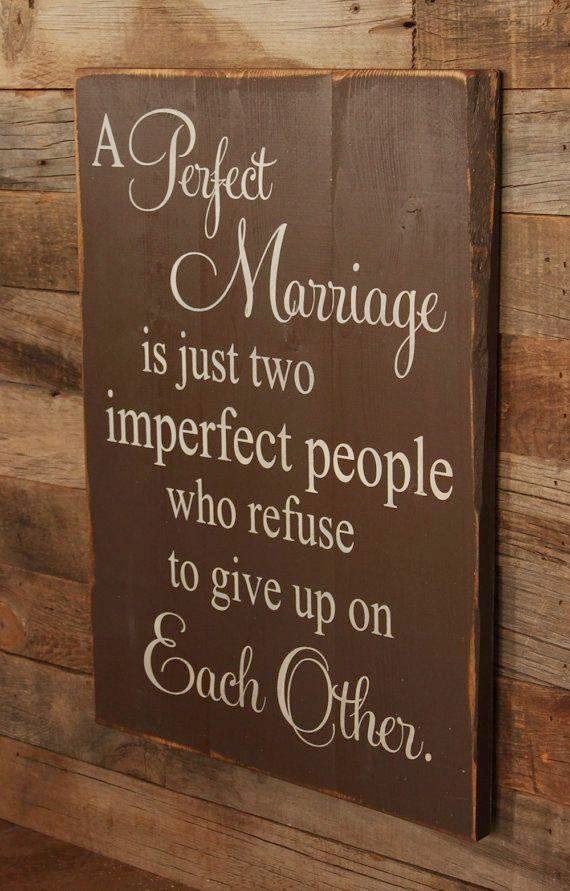 This week we went to our final medical exam after five years of this ridiculousness.   This is a real knee slapper (sarcasm).  See, apparently, the insurance company wants to be SURE that Justin is really injured.  Maybe he's a really good actor and is keeping this up so he can take all of the drugs that have wretched side effects?  Oh yes!  I'm sure many people would have their vertebrae fused for a good high!

Speaking of which, one day I got a good feel for what drugs they were giving him. When I gave birth to Allie, I had an epidural.  I looked up at the IV bag and saw that it was the same medication Justin took every day (and still does).  One of his pain medications was the same thing they give women who are giving birth to ease the pain.  That's some freaky stuff there!

In March, the doctors and insurance people and lawyers will sit down and OFFICIALLY decide if Justin is really disabled.  It took this long for them to say "Okay.  We will stop giving all of our cashola to doctors and pharmaceutical peeps and maybe we will give you a little something... if there's any money left."  His medical procedures and medications have cost over $300,000.  That is some happy cash floating around the medical field!  I hope they put some aside for us little peeps.

Throughout the exam, I cried.  Not sobbing; just non-stop tears.  Five years of poking and prodding  Justin and then try to get him to do painful things, just to see if he's really injured.  It's been going on for years.   When is it going to be enough?  Well,  I think it's actually going to be soon.  I refuse to believe that there is no light at the end of this tunnel.  I will be especially grateful when we get there!

So, if you're a praying sort of person, I ask you to keep us in your prayers.  We want it to end and we're hopeful that the end is near.  Money isn't even the main reason why anymore.  Sure it would be NICE, but we both feel that he won't be getting much money, so we aren't counting on it.  We just want to live our lives without all of these professional people messing around with us.

The truth is that despite the crappy moments, we've discovered that we are survivors.  We can make it through difficult moments and come out wiser and stronger.  I think we've proven to be more badass than the injury.

I wish you all a HEALTHY 2015 full of things to be grateful for!