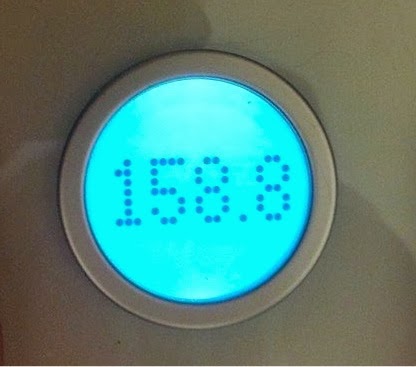 For over twenty years, I tried to get back to the 50's.  And as I told you the last time, I was going to do the Forbidden Dance of Joy all over the place when it happened.

Well, the dance didn't quite happen.  It's hard to dance for joy when you're blubbering like you just won an Oscar.  That was unexpected.

I got up this morning and went down to the scale, just knowing that today was the day!  I grabbed Justin and made him come with me because I wanted someone to celebrate with.  Always willing to play along, he grabbed the camera and was crouched down by the scale, very focused, as if he was waiting for something to come flying out of it.

Naturally, I was in shock, so I got off and reset the scale.  I wanted full and definite confirmation.  Justin was busy snapping photos like he was with paparazzi at a main event.  (I love how he tries to jazz up the energy just to amuse me.)

I got back on the scale and the same thing happened.

Immediately I started crying.  I think the last time I cried for joy was when Allie was born.  I felt this enormous sense of relief, along with the excitement of some gigantic prize waiting in front of me.

I finally accomplished this goal after 20 years.  I can't tell you how many times I gave up on this mission and decided it was impossible and unobtainable.  And here it was.  Right in front of me.  Hot damn!

I was so glad that Justin was there.  It was a milestone that I didn't want to reach alone.   And it was great to have someone hug me while I was having a happy meltdown.

The strange thing is that for the first few hours, I didn't want to tell anyone.  I wanted to keep it to myself.  I have no idea what that was about, but I just enjoyed feeling invincible and powerful without anyone else adding to the moment.  Clearly, I'm over it because I'm telling all of you right now.

So, I'm going to keep going.  Maybe next I'll see a 4?!  I can't even fathom it, but you never know.  A year ago, I couldn't imagine seeing a 5 without gastric bypass surgery.

Next post, I will share Allie's morning with you.  While I was having this big moment, we were giving her an experience that I'm sure she will be dragging us to therapy for years from now.   It was a double whammy.  Ugh!

p.s In case you were wondering what the Forbidden Dance of Joy looks like, I'm sure you are imagining  something like this: 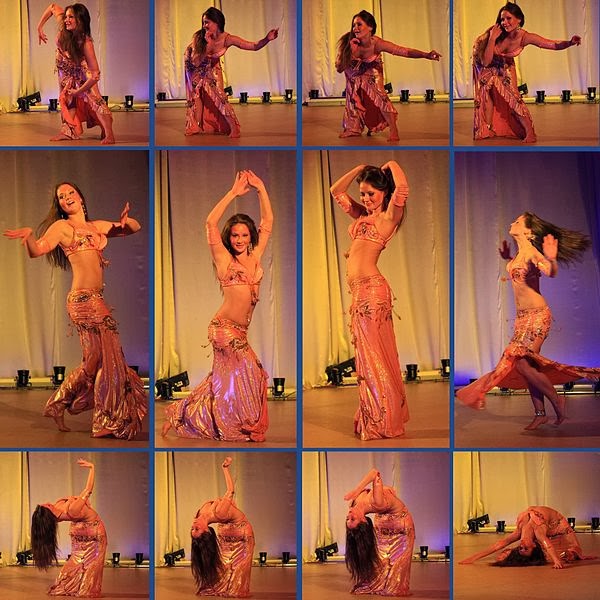 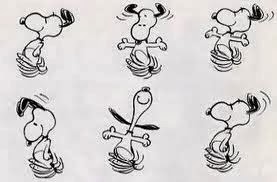 But I'm sure it actually looks something like this: